This party was formed on 08th of February 1935 at Madras by Dr. George S. Arundale – The eminent Theosophist.

1.      To work for attainment of Sawaraj and equal partnership in the British Commonwealth of Nations.

2.      To frame a National Constitution for India.

3.      To promote solidarity among the various political parties working for India.

4.      To Educate and organize public opinion through out the world in support of the above objects.

On 24th February 1935, the Sindh Branch of Indian National League was formed in Karachi. In this connection meeting was held under the chairmanship of Durgdas B. Advani. Mr. Jethmal Parsram propaganda secretary of the All India National League told the meeting that this new initiative is successor of old National Home Rule League. On this occasion following office bearers were elected: 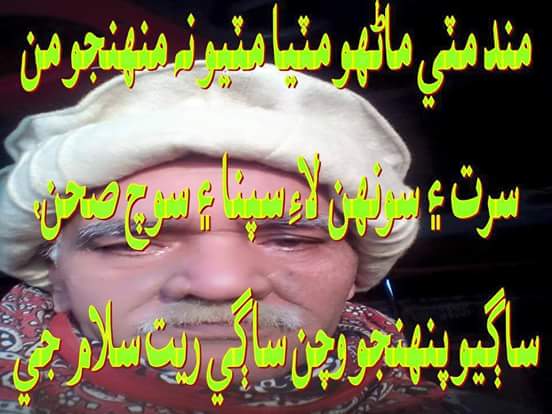 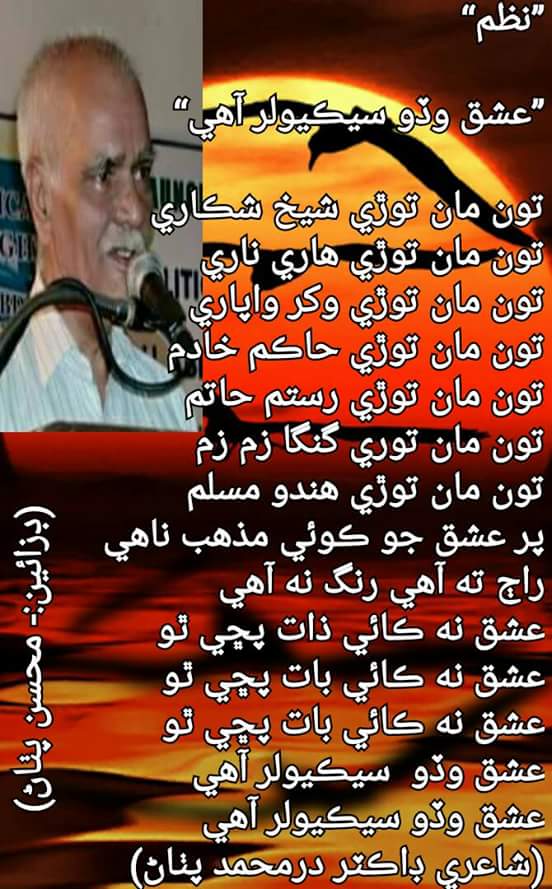 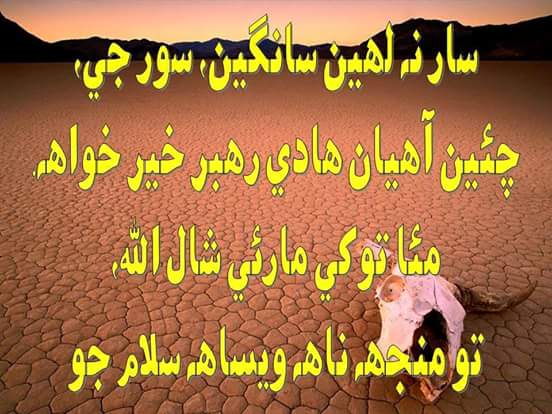