[Defeat of Turkey followed by its disintegeration in First World War was matter of anxiety for people of Sindh. They had formed opinion that the West is bringing geo-political changes in Turkish empire so as theirinterests of ruling and looting are ensured and protected.The West needed acreation of a country in this area to maintain balance of power and teachlesson to any country when ever any danger is faced there to Westâ€™s interests.Israel was created with this main Aim & Object. Sindh was not only witnessto this ugly development, but raised strong voice to oppose this anti-humanmove.The political efforts taken by Sindh in this connection since 1919 are notonly laudable, but it speaks a lot about the political vision of Sindhis also.We Sindhis claim a lot but, avoid to work hard on our glorious past andvaluable contribution of our forefathers towards Human Society. Gul Hayat Institute is my brain-child, run by me single handed but, the source-materialon the subject is to that extent in quantity and quality that we can produce four and five Ph.Ds. Palestine is facing condemnable aggression of Israel now a days and Sindh is raising voice against this ugly action of Israel. I am sharingsome information pertaining to past to make the world realized that Sindhâ€™s solidarity with people of Palestine has roots in its history. Let us peep into the Past and read a few examples of Sindhâ€™s concern about Palestine.] 3rd of September, 1937: â€˜Palestine Dayâ€™ is celebrated in various places, prayers are offered for victory of Muslims in Palestine. The common resolution is passed every where expressing regret over non-intervention policy of European nations in Palestine affairs. (Source: Newspapers). 24th of October,1937: On the call of the Sindh Congress public meetings are held in various cities and the Government policy about Palestine is condemned. (Soure: â€˜Source-Material on Sindh Congressâ€™,compiled by Gul Hayat Institute) 3rd of December, 1937: It is Friday today and â€˜Palestine Dayâ€™ is observed in the length and breadth of Sindh. The speeches are made condenming the Government policy on Palestine. (Source: Newspapers). 19th July,1938: The Chief Secretary to Governmentof Sindh reports to the Government of India that â€˜Agitation in connection with the trouble in Palestine was revived during the fortnight both in press and on the platform. Condemnation was expressed of the British atrocities in Palestine and Muslims in Sindh were urged to start an agitation, to be preparedto court arrest and join freedom movement to liberate India from the paws of the British so that holy countries may be protected from the British. (Source: letter No.P-25-H-S/38). 8th of August, 1938: â€˜ Palestine Dayâ€™ is observedin the length and breadth of Sindh. A big public meeting is held at Karachi in which resolutions are passed condemning British Raj in Palestine and the tyrannies prepetrated by the British people on Arabs. It is pointedlyemphasized that all atrocities committed in Palestine were due to Indiaâ€™sslavery and that decision of the Palestine Arabs would affect Indiaâ€™s independence.(Source: Newspapers). 19th of August, 1938: A public meeting is held atSukkur in which it is resolved that, ifthe British Government did not stop the persecution of the Arabs in Palestine,the Muslims of Sindh should boycott British goods, withhold their support in any future war, and boycott the Army in war-time. (Source: Newspapers). 3rd of November, 1938: Under the auspices of the Sindh Provincial Muslim League, a public meeting is held at Karachi at which Moulvi MuhammadMazhar-u-din , a delegate to the Palestine Conference at Cairo is the principal speaker. (Source: â€˜Source-Material on Sindh Muslim Leagueâ€™, compiled by GulHayat Institute). 24th of November, 1938: A public meeting is heldat Sukkur to observe â€˜Palestine Dayâ€™. Speeches are made condemning the pro-Jewish policy of the British Government and expressing sympathy with the Arabs in their struggle for freedom.(Source: Newspapers). 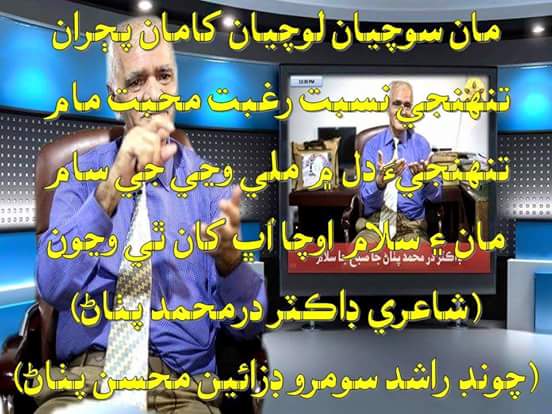 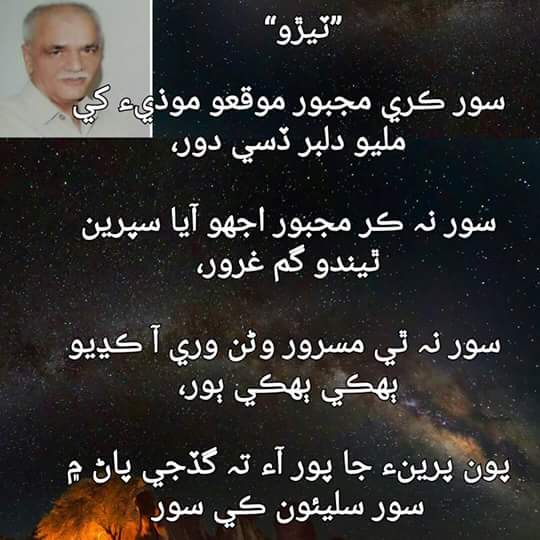 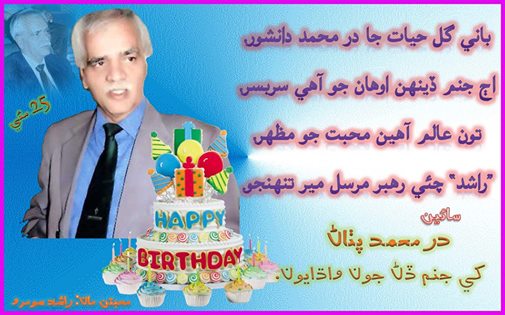