PIRS OF SINDH AGAINST NON CO-OPERATION.

With a view to combat the Civil - Disobedience movement a meeting of the leading Pirs of Sindh was called by the Makhdum of Hala at Hyderabad (Sindh) at 6.00 P.M. On the 4th of July, 1930 in the bunglow of Mr. Jan. Muhammed Bhurgri. Forty Nine leading Sindh Pirs attended.

On the proposal of Pir Sayed Ghulam Hyder Shah, of Bulri seconded by Pir Baqadar Shah, Mukhdum Ghulam Muhammed Sahib Sujada-nashin of Hala was voted to the chair.

Makhdum Ghulam Hyder Sahib of Hala, as the convener of the meeting, made an opening speech in which he condemned the civil Dis-obedience movement and showed how it was leading to disorder and lawlessness all over the country, and how all forms of authority were being undermined. He condemned the participation of school-boys in the movement and said that if left free the next generation world grow up to the very unruly and insubordinate. He said that themovement was essentially a Hindu movement with which the musalmans had nothing to do, and the Muslim community stood to gain by remaining aloof from it. He hoped that British statesman would see the wisdom of conceding the reasonable demands of the Indian Musalmans, as put forward by His Highness SirAgha Khan, and that the Round Table Conference would not fail to sanction them. He concluded with a strong appeal to all the Pirs to use their influence in defeating the Civil dis-obedience movement which, if left unchecked, would introduce Bolshevism in the country.

The following resolutions were then unanimously passed:
1. This meeting of the Pirs of the Province of Sindh, while strongly condemning the present Civil dis-obedience movement started by Hindus, urges on all citizens, who have respect for law, to do every thing in their power to combat it, and with that end in view requests all pirs and leading men of Sindh to take effective steps, within their sphere of Influence, to check the movement and prevent it spreading further.

2. This meeting endorses the demands of the All parties Muslim conference held at Delhi under the Presidency of H. H. Agha Khan; and urges onthe British statesmen the necessity of conceding at the Round Table Conferencethe demands of Musalmans among which are the separation of Sindh, grant of Reforms to Frontier Province and British Balochistan, and Adequate representation in the Legislatures,

Powerful speeches were made by Pirs Sayed Imam Shah and Sahibzada Moulvi Mahomed Masoom of Khiyari urging the Pirs to adopt effective means in their localities to defeat the Civil Dis-obedience movement, and they succeeded in creating a strong impression on their hearers, The meeting dispersed with a determination to check the movement, and important results are expected from it,

The following were among these present:- 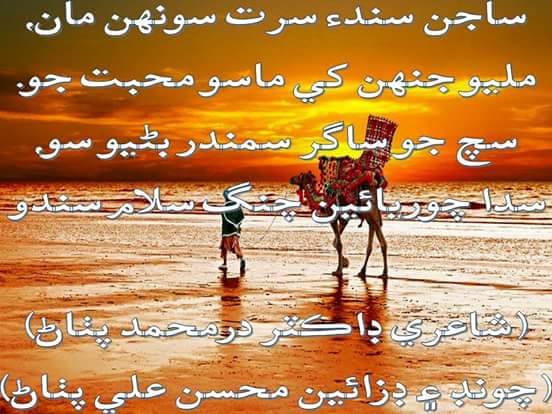 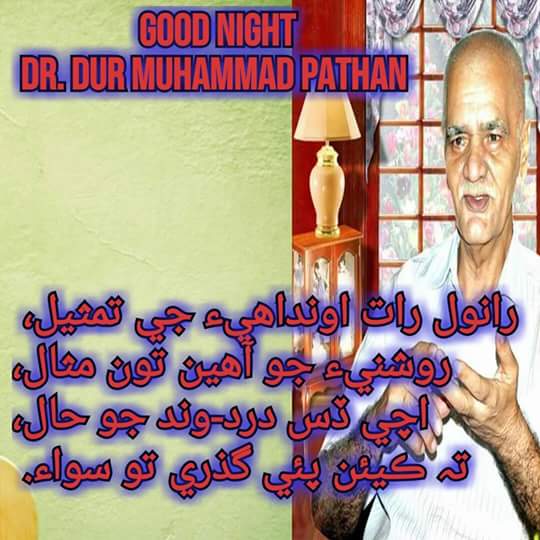 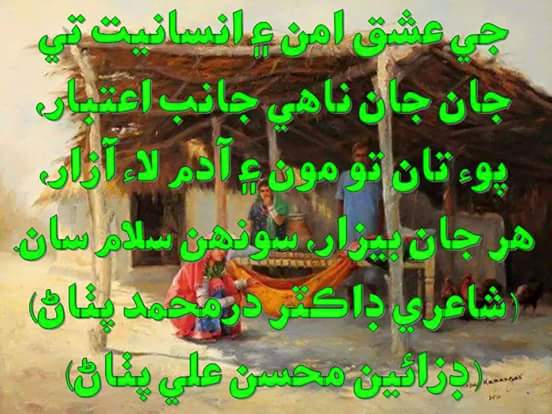