Unique Collection of The Source – Material on Shaheed Rani Benazir Bhutto, Her Life and Achievements some details about Gul Hayat Institution’s Holdings.

We human beings are historical animals: We cannot function without a sense of our history. But much of history is lost because historical evidence is not preserve. This allows myth about the pas to be fabricated, often in the service of powerful groups and individuals. It is the task of historians to expose such myths. But for this they need evidence.

We in Pakistan have been making experiments in politics –governance and ideology since creation of the country, but deliberately we do not left authentic evidence or our scholars and future generations to judge and weight out al those experiments. Every group has been found bent upon distorting of previous evidences so as to prove others as high risk for the nation, country and its history. Hence much of our history is lost because historical evidence is not properly and honestly preserved and protected. It is here that Gul Hayat institute provides a unique initiate for the collection, preservation and understanding of the complex history.

It is irony of fate that Gul Hayat Institute has neither received proper co-operation from any corner nor its humble efforts of completing great task has been understood and appreciated by any concerned group or government. On the contrary so many hindrances have been created for discouraging Gul Hayat Institute to serve nation. Despite of all such problems Gul Hayat has been doing a wonderful work on collection and preservation of source material.

It was a fine sunny morning when I created the Gul Hayat institute in village Khair Muhammad Arija, a tiny and shanty village on the way to ruins of Mohen jo Daro about 18 KM from Larkana. This village has been famous for its religious education. The founder of the Gaddi of Pirs of Pagara Pir Muhammad Rashid Roze Dhani (1757-1818) got his education in this village also. This village has witnesses enthusiastic individuals efforts since August 1990 when Dr, Dur Muhammad Pathan stablished Gul Hayat institute housing rare source material on Sindh and Pakistan with the aim of preservations of such material promotion of research values and advancement of research oriented education.

Twenty nine years back it was a difficult task as I barely had any resources to launch the project. Today Gul Hayat provides a major resource of information of researchers. Dr, Pathan intended to facilitate those who were eager to research but were unable to do so due to the absence of a decent institute where material could be found. It was my dream which enabled me to overcome all the hurdles I faced when I was on the research path. “He said, Dr Pathan’s devotion, dedication and conviction and above all the sense of responsibility to provide material for research was responsible for the establishment of this institution.

The institute has earned good name and fame for its valuable services being rendered in connection with collection of source material and helping researchers by virtue of providing them material and guidance in research methodology free of costs. They are provided free lodging and boarding facilities also.

The institute has collected a valuable source material and some details of the same are available on its website (www.gulhat.com), however as for as the collection on Bhutto family and P.P.P is concerned, it is a unique and remarkable work.

Bhutto family, head by the late Sir Shahnawaz khan Bhutto has played a vital role in history. Sir Shahnawaz Bhutto in various capacities such as president district local Board Larkana, Minister in Bombay government and founder of twine political parties. Sindh people’s party and Sindh United Party set a new trend in the Sindh politics. Apart from this, he as the president of the Sindh Muhammadan Association provided able leadership to Sindhi Muslim curing son Shaheed Z.A Bhutto molded minds of masses and introduced people’s politics in Pakistan. He gave everlasting and new theory and philosophy in politics.

Third generation of this family headed by Mohtarma Benazir Bhutto can be term as an outstanding political leader in the history. Her political career will remain unmatched for a long period. Her both brothers also made a remarkable contribution in the politics of the country.

Shaheed Rani Benazir Bhutto occupies important position in Bhutto family. She witnessed two time exile, faced two dictators, remained in power for two time and was attacked twice. She left an unmatched political record in the history. On her return to the country during Zia regime, nobody was sure about her political wisdom and vision as she was too young and so many hindrances were there to challenge her talent and potentialities, but she proved her worth and became first ever Muslim lady prime minister. She recognized her party and made its branches and wings functional. The Gul Hayat institute has collected material on P.P.P during Benazir era. This material consists of press clippings on p.p.p central, Sindh, Panjab, N.W.F.P (now Khyber Pakhtun khuwa), Balochistan, and Kashmir besides, files on party’s various wings such as adies wings. Ulema wing, human rights wing, cultural wing, people’s student federation, Hari committee and minority’s wing etc. people’s party under the dynamics leadership of Shaheed Rani launched one movement known as M.R.D and one long march. Gul Hayat institute has collected and documented press clippings in Sindhi, Urdu, and English languages and this material consist of so many files. During Shaheed Rani Era P.P.P contested for elections in 1988, 1990, 1993 and in 1997. You just come to the institute, start writing story on any of elections and complete your assignment without moving anywhere. If you are in search of any photo of Shaheed Rani Published in press, you will get it within minutes same will be the case if you have to work on Shaheed Rani’s foreign visit paid by her while she was in power.

Holdings of the Gul Hayat institute on political contribution of Shaheed Rani Benazir Bhutto has been classified and preserved under the following topics.

Editorial and Articles on Shaheed Rani (do)

Attack on Shaheed Rani in 1991

Move for vote of no confidence against her government

Shaheed Rani Benazir Bhutto, the source material collected and preserved by the Gul Hayat institute cannot be ignored or even underestimated. It must not be unfortunate more that those at the helm of affairs show no interest in this useful collection. 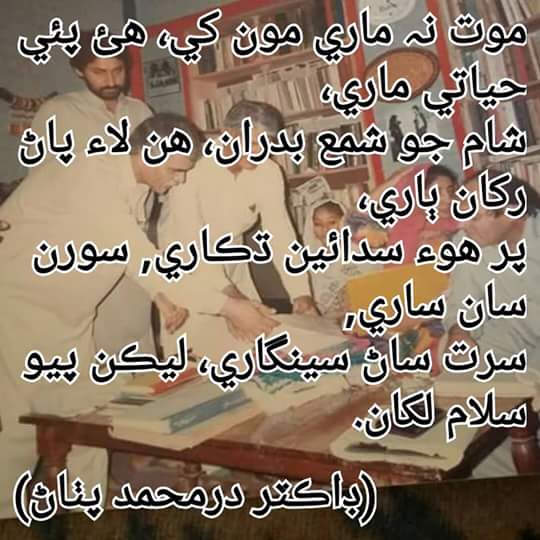 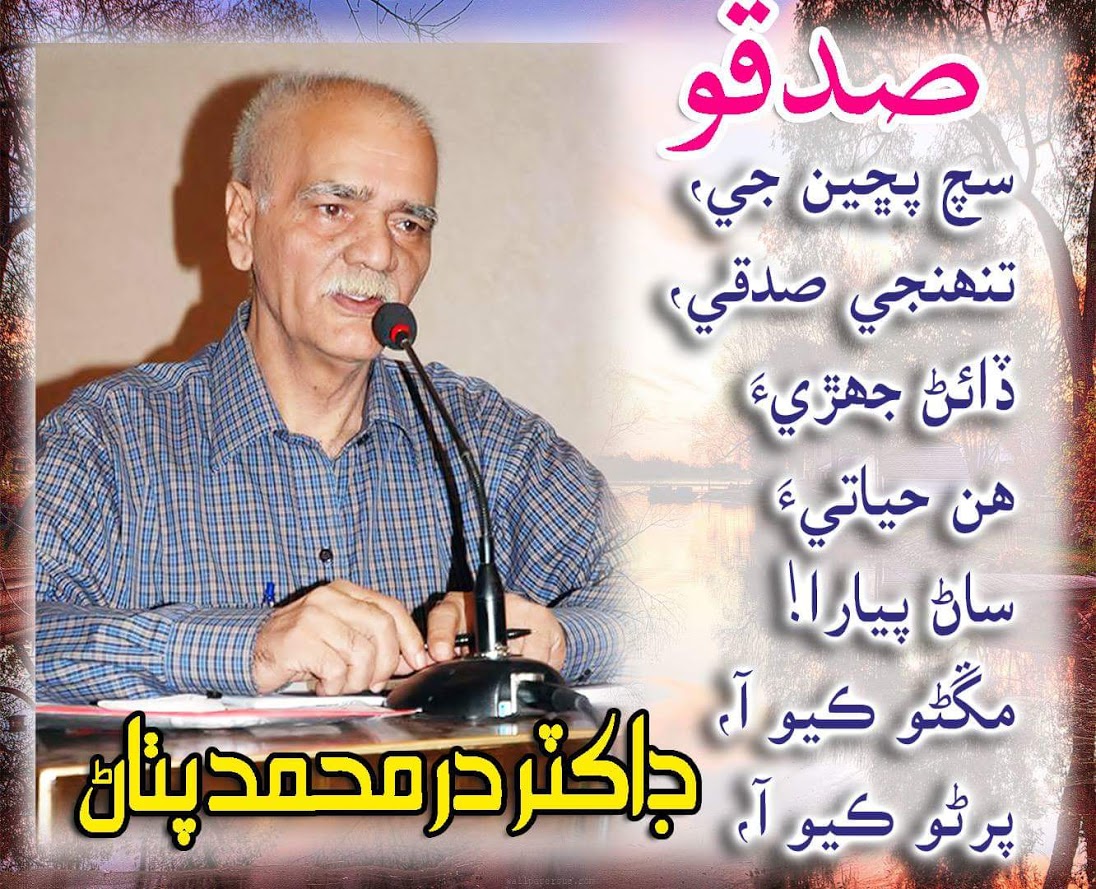 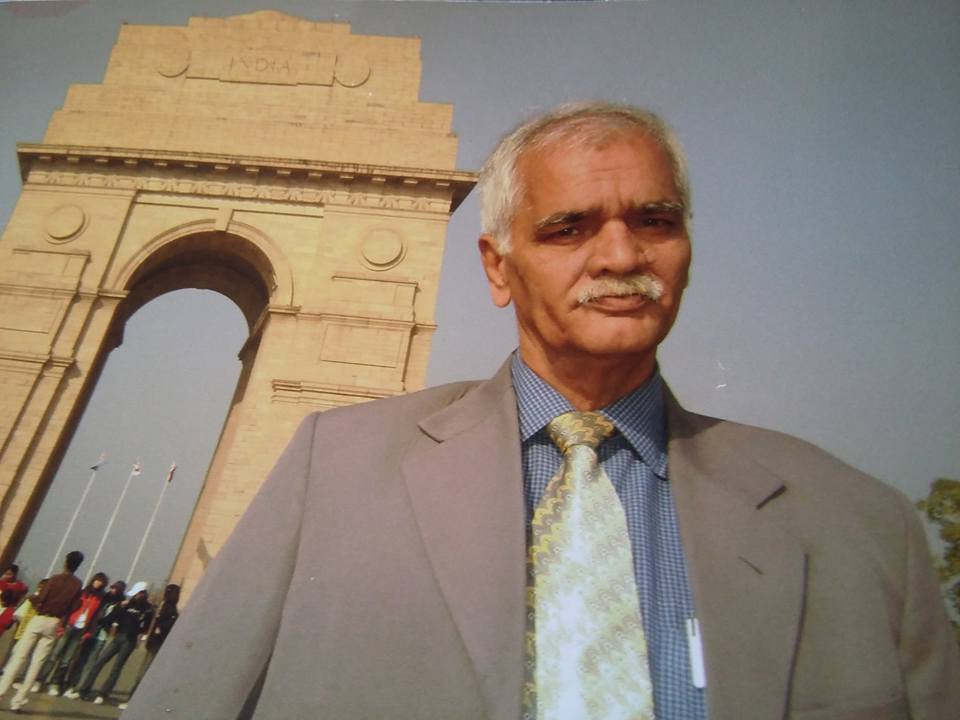