Informal meetings of the sindh league of progress was held on 25.01.1924 at caxton house. In this meeting it was resolved to taken various matters calculated to assist in the progress of Sindh such as educational probulms, co-operative agriculture, establishment of factories, and banking Daily Gazette Karachi Dated: 26.01.1924

The Annual General meeting of the Sindh league of progress was held at the Khalikdina Hall at 6:30 p.m on 16.04.1924 Mr. Harchandrai vishidas presented.

The report was adopted and the accounts were passed. The following were elected as the committee of the Karachi branch for the coming year:

On 12.02.1930, Karachi round table conference was held dointly by Sindh League of progress and European Association at S.L.P’s secretariat coxton house, karahi, sir chaman lal setalvad was the chief guest of the conference.

The conference was held to riew the previling political situation with special refrence to the congress political activities and agitational attitude towards Government, the policy of the congress was condammed at large and by virtue of passing resolutions, the government was advised to,

(a) preventing the dissemination in press of news calculated to arouse communal passions.

(b) Solving difficulties regarding the questions of music before mosque and ostentations arading of cows to be killed.

(c) Encouraging education to rise the general standards of knowledge and to inculcate toleration of other peoples religions beliefs.

(d) If necessary legislation should be put through to enable this policy to be in forced.

In this conference the separate communal electrates as at present the then were also condemned daily Gazttee dated: 13.02.1930.

In the meeting held on 21.02.1930, the Sindh league progress resolved to promote better understanding between all communities for the strengthing and advancement of sindh.

The committee for the forth coming year was also elected as under: 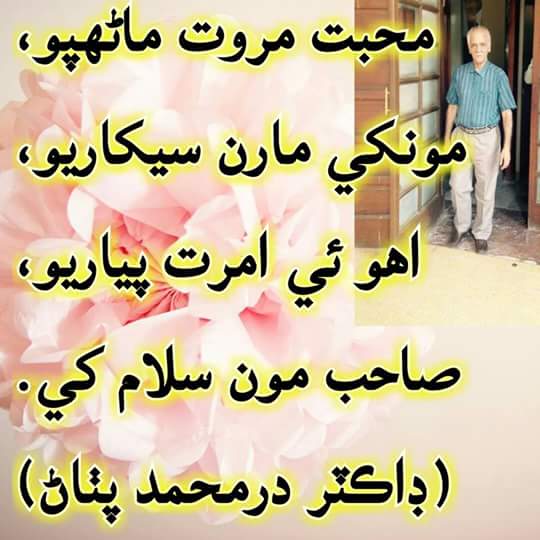 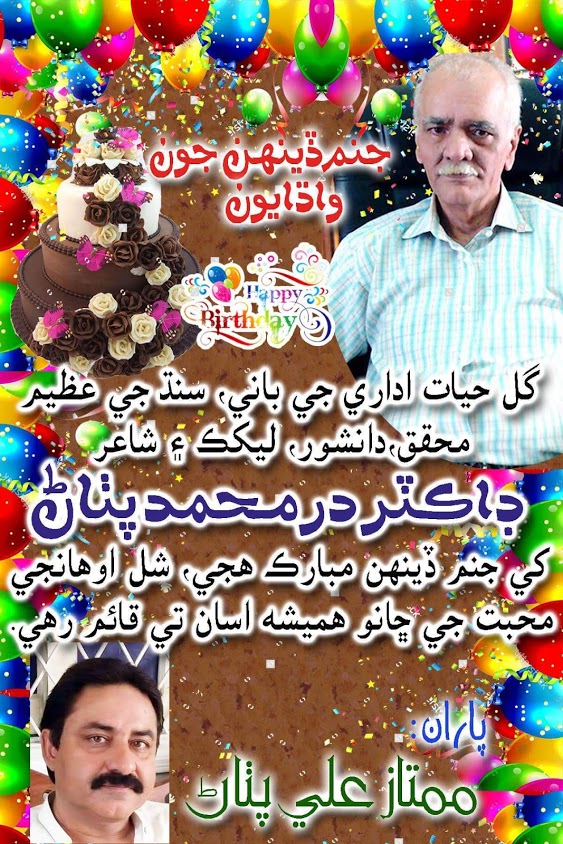 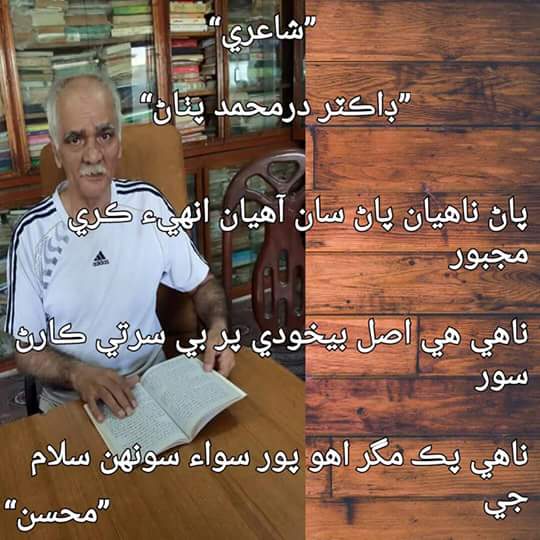