xi)  Absence of writ of the government/state).

A)   It was ethnically pureregion

B)  Its cities were peaceful, though differences were in the fields of politics and religion, but never witnessed riots and violence.

4.      TODAY, THE GROUND REALITY IS THAT PEOPLE OFSINDH HAVE BEEN MADE PRISONERS OF THEIR RESPECTIVE ETHNICITY AND LANGUAGEAFFILIATION, RESULTING URBAN AREAS ARE LOOKING FORWARD FOR PEACE AND RULERAREAS ARE WAITING FOR PROGRESS. SINDH IS POLARIZED AND DIVIDED AND THROWNBEFORE WOLVES. THIS SITUATION IS NOT CREATED BY COMMON MEN, BUT UPPERCLASS.THEY EXPLOITED RELIGION, IDEOLOGY, CULTURE,LANGUAGE AND DIVIDED HEARTS& MINDS OF PEOPLE FOR THEIR VESTED INTERESTS. ‘DIVIDE & RULE; WASTHEORY AND POLICY OF THE BRITISH RULERS, BUT IT WAS TRANSLATED AND IMPLEMENTEDBY OUR UPPER/FEUDAL CLASS.

i) Unplanned rehabilitation of Mohajreen: with intention to impose ethnicity on Sindh and convert Sindh is in minority. By Ghulam Muhammad and Muhammad Ali played key role in this regard,

ii) Punjab’s refusal ,not to accept more non- Punjabi Mohajreen, Sindh Government is dismissed on the plea that it is creating trouble in migration problem.

iii) Enlarging vote bank by Liaquat Ali Khan and later on the same policy is followed by others,

iv) Selection of Karachi as the capital,

vi) Over-representation in army and administration,

x)  Barrage lands used for converting Sindh is in minorties.

xii) Actions against people in the name of ethnic and national movements,

xiii) Movements for division of Sindh.)

a)  Reincarnation of Morrio to kill  Manger Machh is needed,

c)  Concepts are to be cleared about ‘Class’ and ‘Ethnicity’,

d)  More illegal migration is to be discouraged,

f)  by virtue of drafting code of ethics, 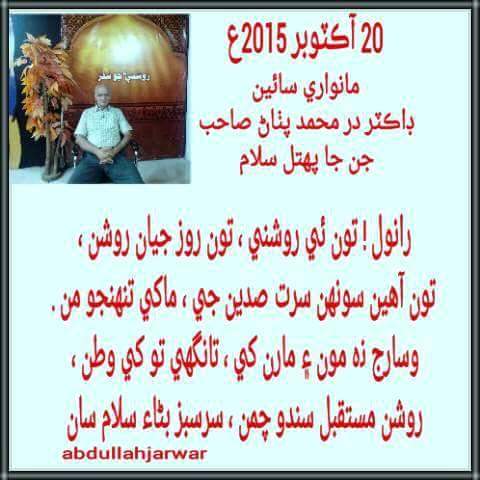 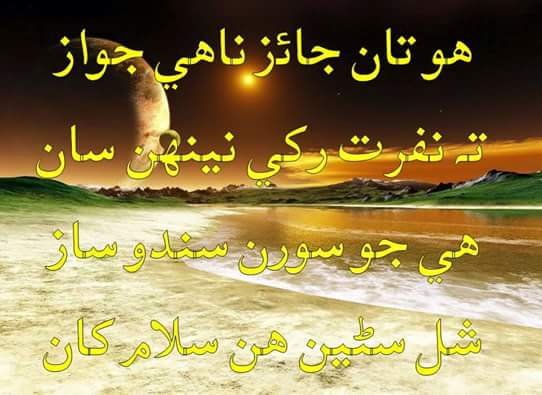 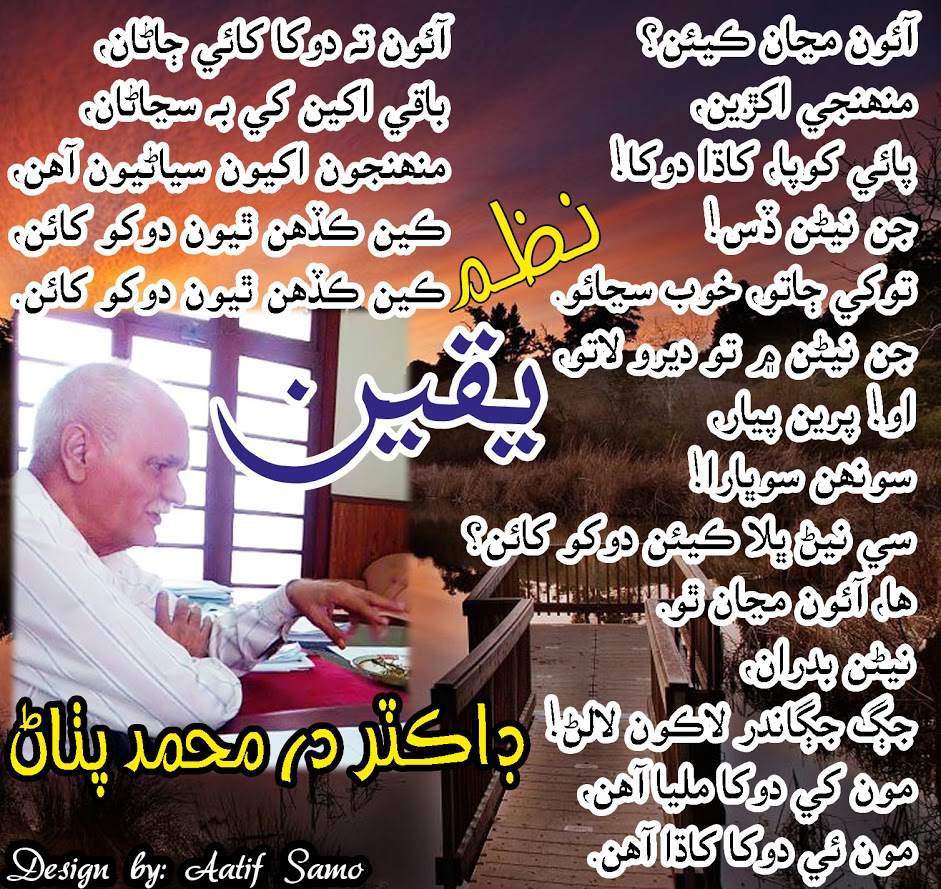