Name of the Party

1. The name of the party shall be the Sindh Assembly coalition party.

2. The objects of the party shall be to carry out the policy and programme outlined in the Congress manifesto and also any other programme beneficial to province as chalked out from time to time in the assembly.

(a)move resolutions and introduce and support measures and bills which are necessary for the healthy growth of national life and the advancement of the economic, agricultural, industrial, commercial, labour and mass interests of the country and the province of Sindh and in particular for its protection of the freedom of person, speech association and of the press.

(d) adopt measures for furthering the cause of education (especially primary and free compulsory) sanitation and village uplift.

(e) End earn our to improve the conditions, wages and salaries of low paid earners and.

(f) Shall safeguard the economic, religions and other interests of the minority communities (Hindus, Parsis, Christian Jews, Sikhs etc) and oppose all discriminatory laws and measures

4. The coalition party in the Sindh Assembly shall consist of:

(a) Members who have been elected to the Sindh Assembly on the Congress ticket and congress support, progressive Muslim league and nationalist Muslims.

(b) Members of the assembly who have or who may here after subscribe to the Policy and programmed of the party in the Assembly, agree to abide by these rules and are admitted to the party shall be required to sign the pledge as described in annexure A.

5. All members of the party shall be bound by the rules made, resolution passed, and instructions issue from time to time for their guidance in the Assembly by the party.

6. Each member of the party shall pay a subscription Rs: 25/- per month.

7. The party shall have the following office bearers who shall be elected every year in the month of February/March. A leader, A Department Leader, A Secretary, A Treasurer, A Whip and six members of the Executive Committee.

8. The month of February shall be considered the month for Annual General Meeting.

Business of the General Meeting:-

1. To adopt of Reports and audited accounts

2. To adopt of Budget for the ensuring year.

4. To elect an Auditor who shall not be a member of the Executive Committee.

5. Any other business for which seven clear days notice before the date of the meeting shall have been given to the Secretary.

9. Quorum of the General Body meeting shall be one-third of the members on the roll.

10. Party meeting shall be called at the instance of the Executive Committee or the leader wherever it is found.

11. Eleven members of the party shall have a right to send the requisition to the Secretary to call the meeting and he shall be bound to call such meeting within seven days from the receipt of the said requisition, if the Secretary fails to call such a meeting the requisitions may themselves call the meeting and in that the said meeting shall be considered valid and having been called by the Committee and its proceedings recorded in the Minute Book.

12. Secretary shall maintain the Minute Book and shall be In charge of the office and all works relating to the Assembly and other relative matters.

13. Meeting of the committee may be held during the progress of a legislative session as often as may be necessary and without any regard as to the time of the notice for the meeting.

14. Committee Meeting shall be on the requisition of not less than three members with 48 hours after the receipt of the subject to the discussed is handed to the Secretary.

15. The Functions of the Executive Committee Shall be:-

(a) To control the administration and finance of the party.

(b) To take decision on all matters, amendments or bills proposed to be or introduced in the Assembly by any member of the assembly and to approve, modify or reject the same, according as they are in accordance with or contrary to the programmed and policy of the party.

17. Any resolution of the committee shall not be submitted within three months from the date of passing the said resolution provided all the members decide to do so.

18. All matters declared to be party question at the meeting of the Committee before the day appointed for the commencement of the debate on such matters or on the day of the debate or at any stage there of shall be communicated to all members by the whip.

19. Every member shall be bound to vote on all party questions in accordance with the instructions issued by the whip of the party, who such instructions shall specify the clause of Rule 21 under which the said question is to be treated as party question.

20. In matters requiring prompt action on the sport, which can not be dealt with at a meeting of the partner of the Executive Committee, the leader of the party shall have the power of issue such instructions as he may deem proper and all members shall follow such instructions

21. No member shall take exception during the progress of the proceeding of the assembly to any whip or written instructions issued by the leader or the whip on any ground what so ever.

22. Any member who contravenes any of these rules, or deliberately

Disregards any Whip or written instructions issued by the leader in consultation with the Secretary or Whip, or etc in a manner calculated to bring the party, its leader, or its Executive into ridicule, discredit, or contempt may be removed from the membership of the party by a vote of 1/3 of the total membership at a meeting attended by all members. No such decision shall be made by the party, with out reasonable notice to such member, and with out hearing any explanation which such member has to give.

23. The Deputy leader Whip is absence, the Secretary shall exercise all the functions of the leader in the absence.

24. A copy of all Motions, Amendments, and Bills proposed to be moved or introduced in the Assembly by a member of the Party shall be sent to the Secretary.

25. Members of the Party are at liberty to exercise the right of interpellation.

26. No member shall ballot for, or move any Motion, or Amendment or ballot for or introduce any Bill after being informed by the Secretary that such Motion, Amendment or Bill have been disallowed by the Executive Committee.

27. No Motion for the adjournment of the business of the Assembly for the purpose of discussing a definite matter of urgent public importance shall be moved in the Assembly by any member, without the approval of the the executive committee, or the leader, in case of emergency.

28. The party or the leader of may appoint any member or members to make a special study of any subject coming up for discussion in the Assembly.

29. All members shall have the right of discussing, arguing and placing their view points before the committee on any Motion, Amendment or Bill. But once the decision is taken all members in the Assembly shall be bounded by it.

31. Members of the party may accept any appointment made by the Speaker of the Assembly to the penel of Chairman, or other office connected with the legislature.

32. No member shall seek or accept nomination to any committee appointed by the Government or serve on ant such committee, except with the permission of the Party who grant permission to serve on committee.

33. Members of the party or eligible to such election to select committees and departments to be elected wholly or partly by the Assembly provided that no member shall seek elections unless he has been previously approved by the Party.

34. The rules can be changed, modified, added, to or deleted by the Party provided previous notice of such is given to members & passed by three fourth of the members on role. 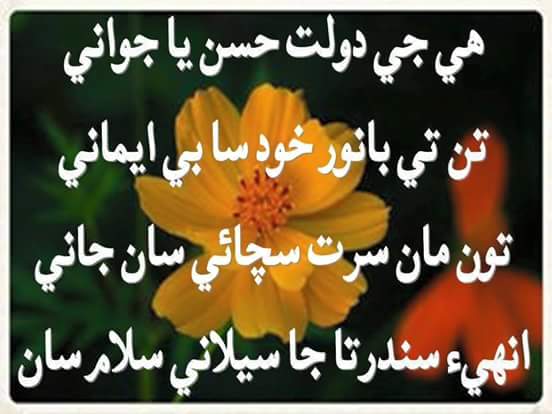 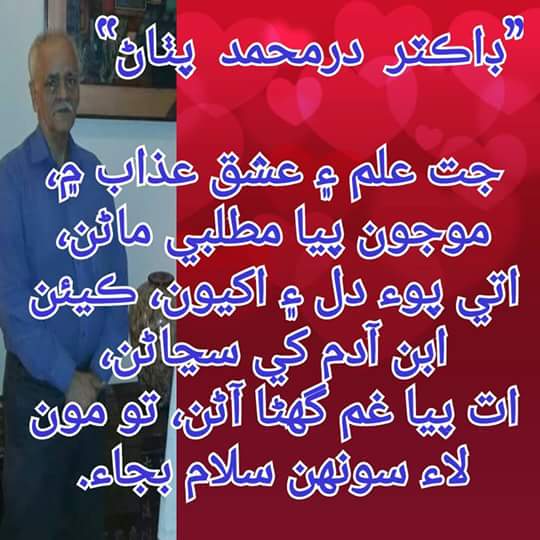 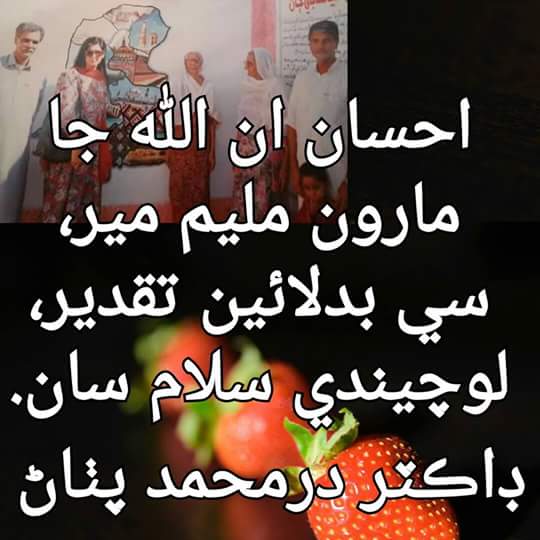