NEARS AND DEARS TO BRITISH GOVERNMENT

Prior to British rule Sindh had its own Social structure, status and management. The British Government  of Sindh  brought  drastic changes in that Social set-up and created its pro-class taking and selecting people from all classes, castes and tribes. These selected people were some sort of constituency of the Government to help and support it morally and politically in odd hours of agitations and uprisings. Emergence of this ‘privileged class’ was a turning point in the social history of Sindh. This class was empowered by the British Government to that extent that the same class is visible with its influence and dominating role in the society. The Methodology applied by the Government was to grant Jageers, permitting to sit in chair in Darbars and offices and awarding Titles. Most of were also authorized as ‘Justice of Peace’. While collecting and compiling the Source-Material on the history of Sindh, it was felt as a responsibility to include such type of information as researchers working on Social and Political history of Sindh can be benefited accordingly. 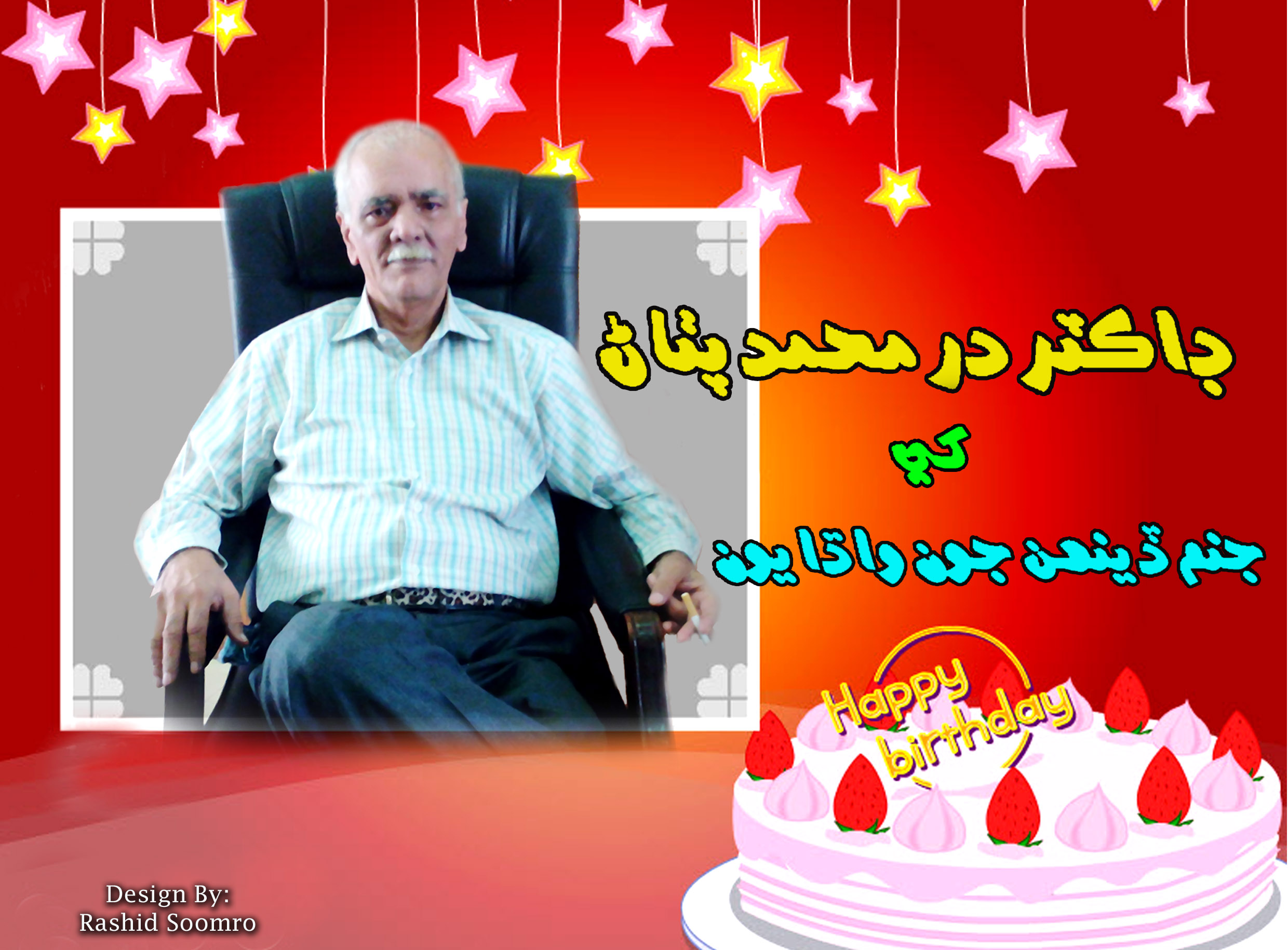 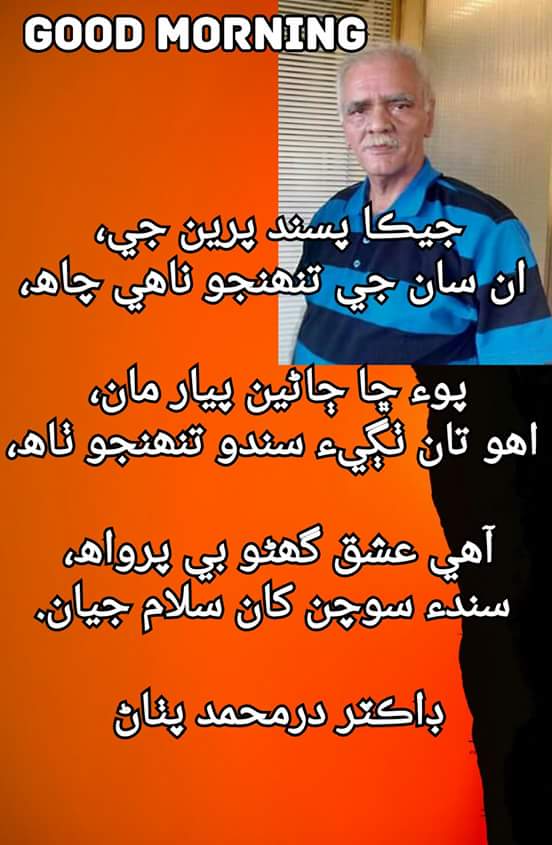 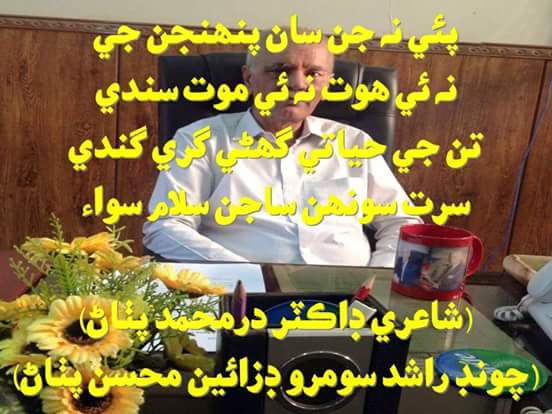